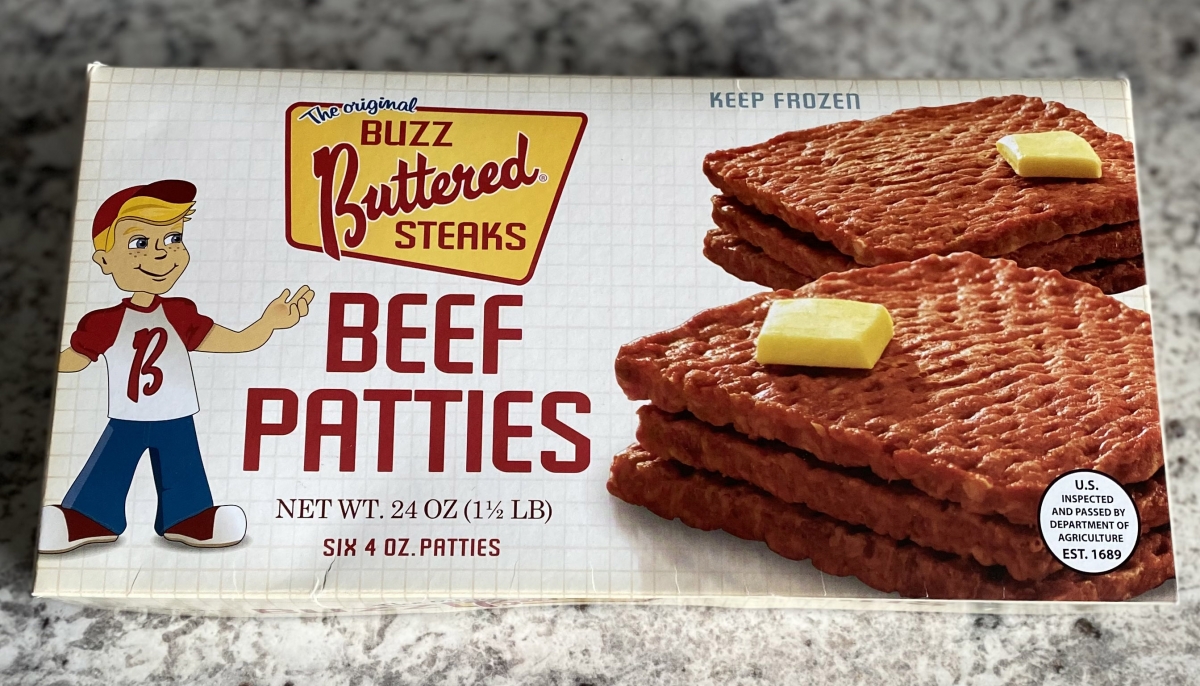 In 1958, in Charleston, West Virginia, the first box of Buzz Buttered Steaks came off the production line at Hy-Grade Sales, and a legend was born. A "deliciously different" meal made from pure beef and real butter, Buzz Buttered Steaks quickly gained popularity on family dinner tables and in lunch pails throughout the Appalachian coalfields and beyond. Easy to prepare, the steaks caught on as fans created their own recipes ranging from sandwiches to center-of-the-plate entrees. More than fifty years later, loyal fans of Buzz Buttered Steaks remember them being "the first thing my mother ever let me cook."

The legend around Buzz Buttered Steaks grew even wider in 1976 when thieves stole a Buzz truck containing more than six tons of the popular product. By the time a multi-state manhunt ended, more than a dozen well-fed accomplices were charged with distributing stolen goods. As publicity around the case grew, Buzz Buttered Steaks experienced record sales and the rest, as they say, is history.