Alex joined Buzz in February 2022 in Operations and he also worked at Appalachian Abattoir for a time. Alex is a natural leader. He'd best describe himself as driven, self-motivated and outgoing. Alex is an Army veteran where he was a medic and also worked as a Chemical Plant Operator before coming to Buzz. Before the Army, Alex was introverted. Which is insane to his coworkers!

The Drink You Can't Run Out Of: Sweet Tea (homemade only) 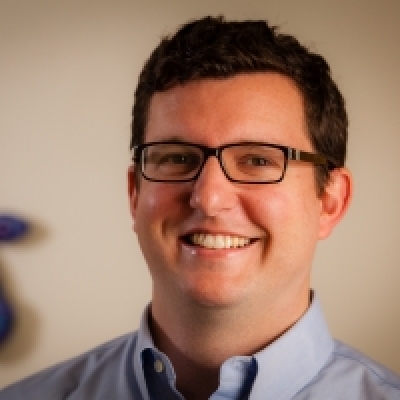 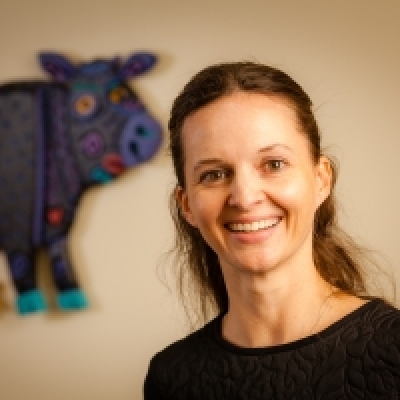 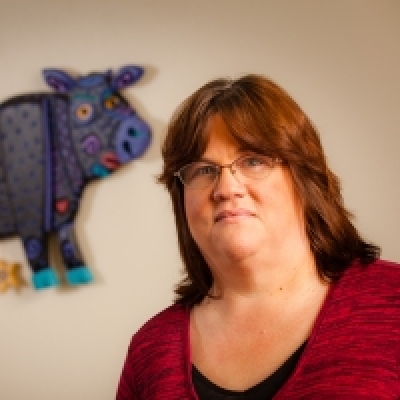 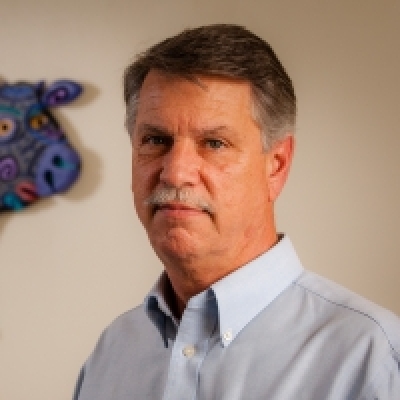 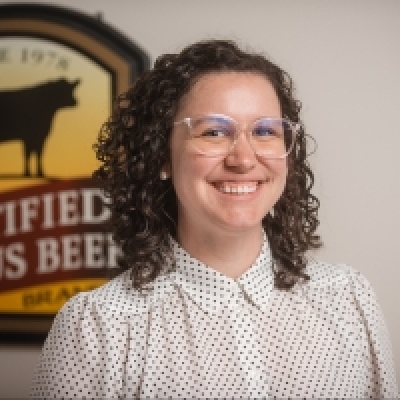 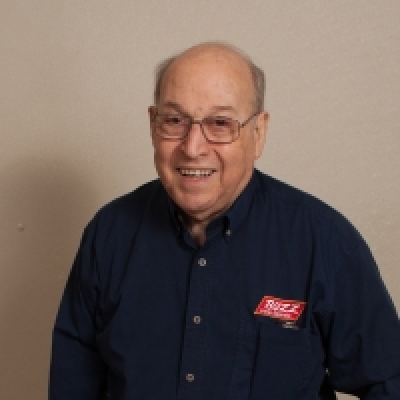 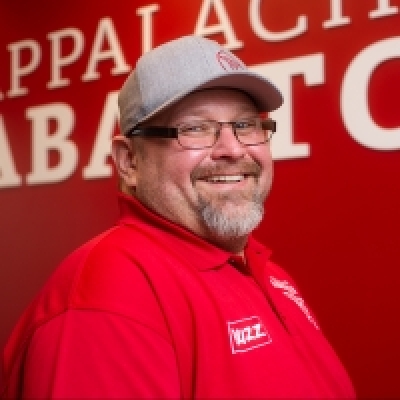 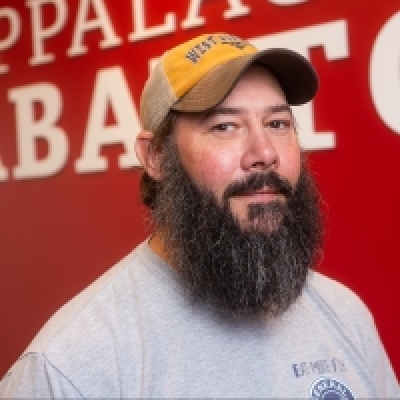 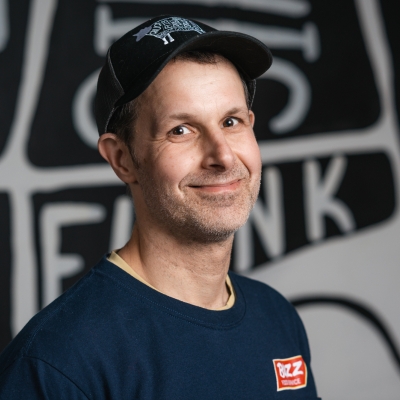 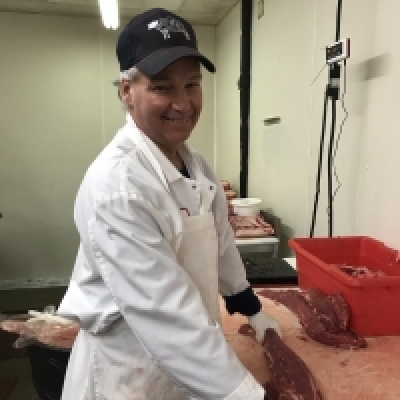 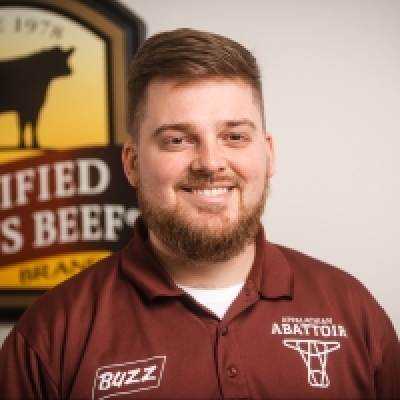 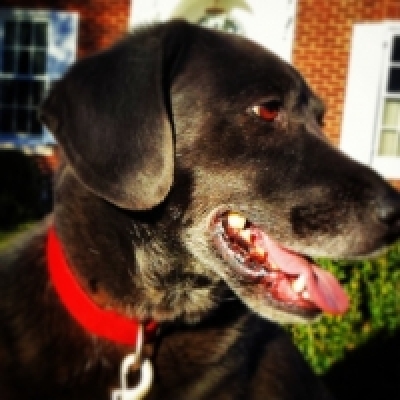 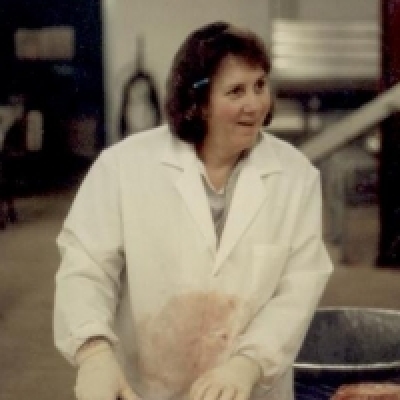 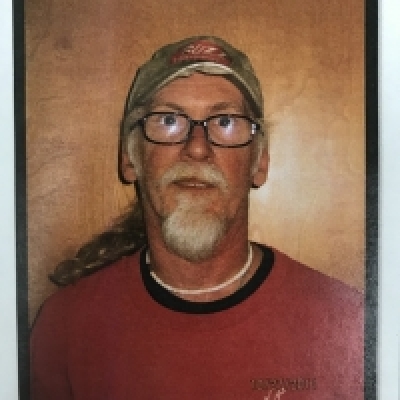 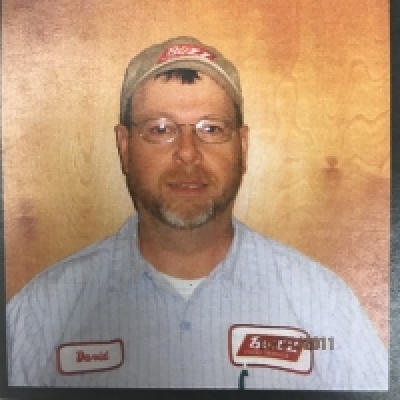 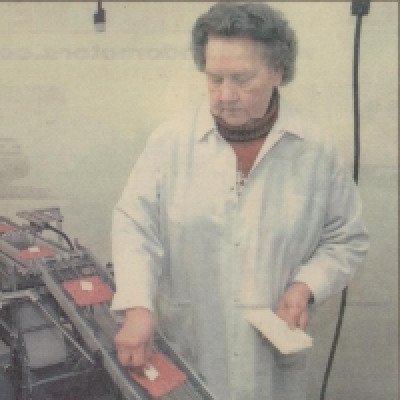 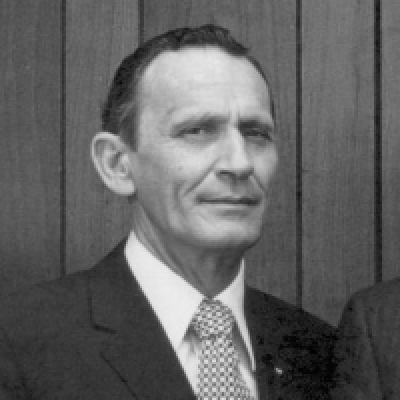 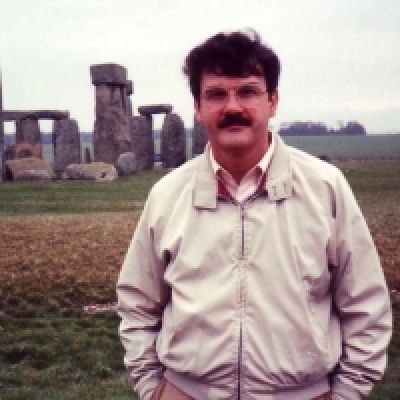 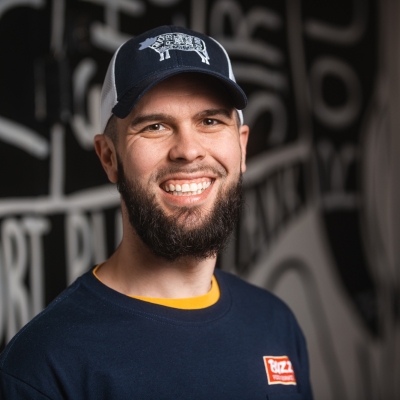 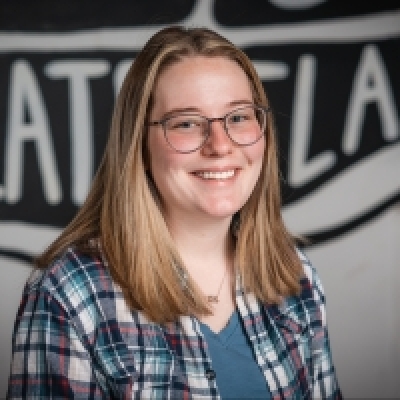 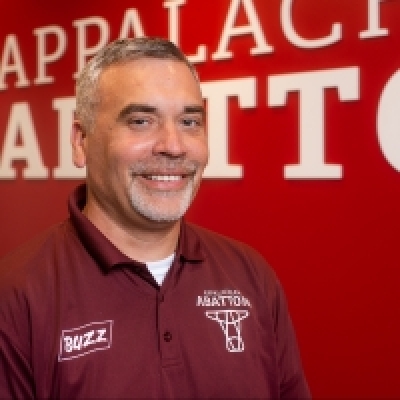 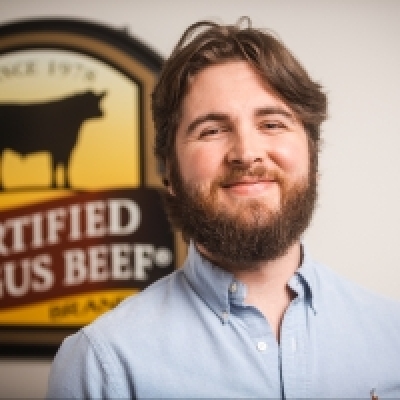 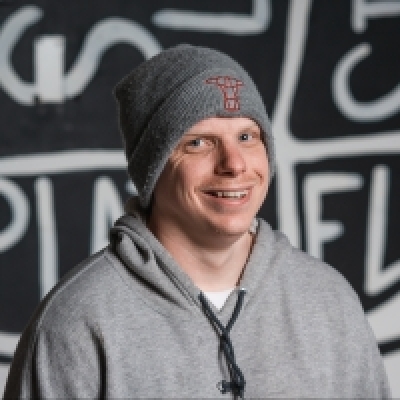 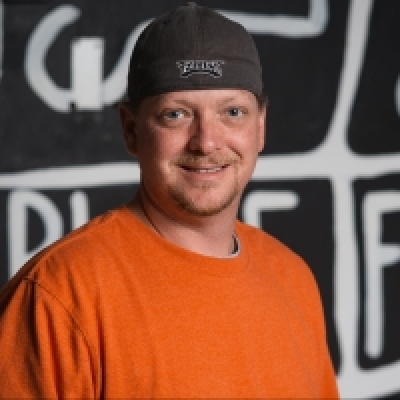 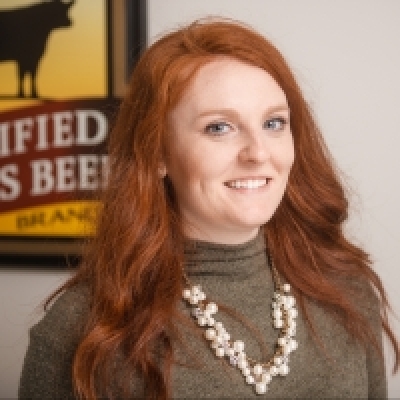 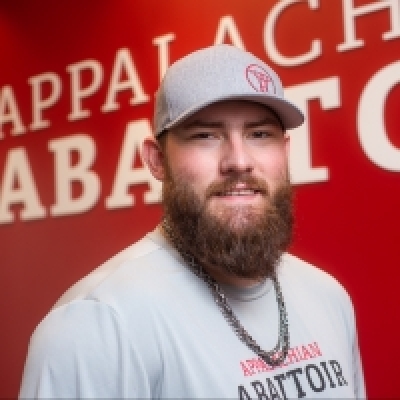 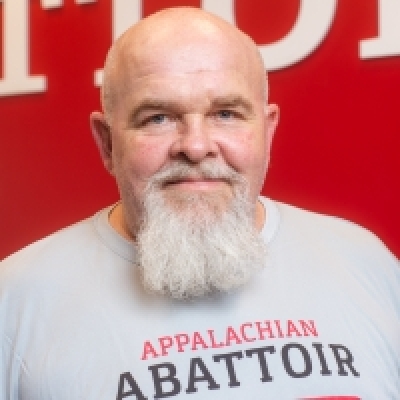 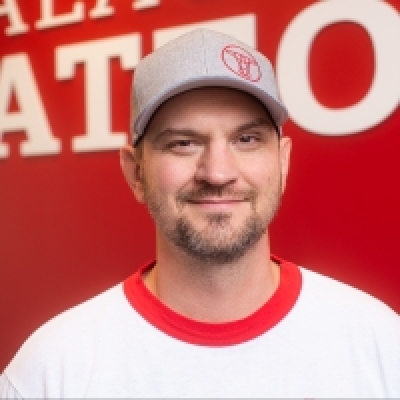 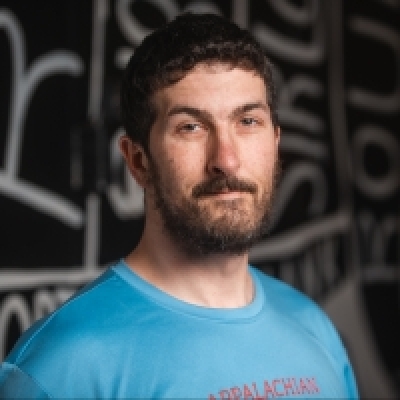